Sean Dobbins got his start as sought-after Detroit area jazz sideman at a young age, when he would regularly play with Blue Note artist Louis Smith. As Sean’s Career progressed, he found himself the recipient of many awards and accolades including the “Woody Herman Jazz Award”, an award for outstanding musicianship, as well as the Louis Armstrong Scholarship. Due to Sean’s great talent both as a player and an educator, he has been the focus of countless news articles, jazz radio programs, and documentaries.

Sean’s sound can best be described as hard-driving, solid rhythm with refreshing melodic sensibility. Some of Sean’s influences include Art Blakey, Jeff Hamilton, Jeff “Tain” Watts, Ed Thigpen, Sonny Payne, as well as Detroit area greats Gerald Cleaver and the one and only Elvin Jones. 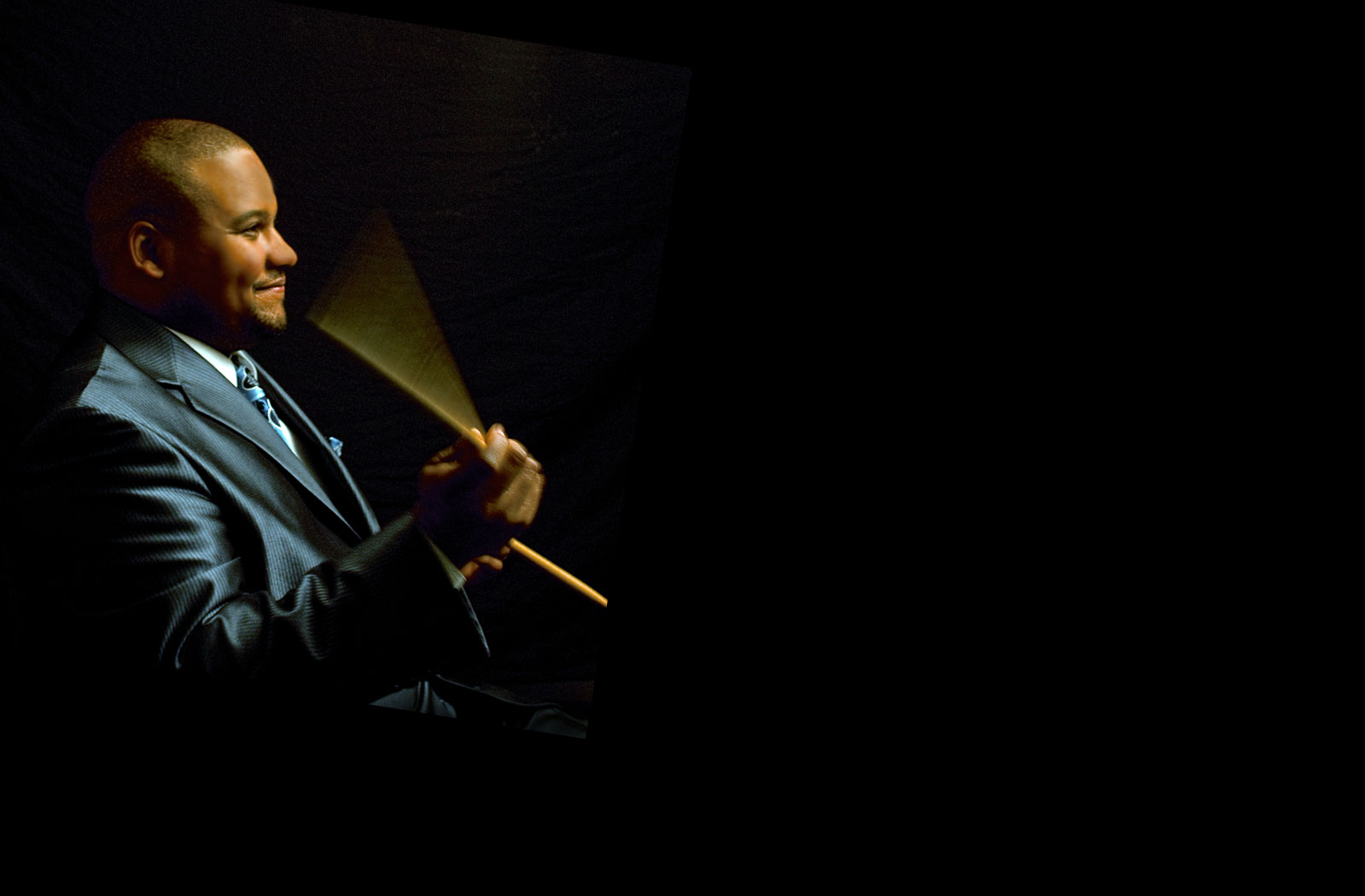